Why Are Model Trains So Expensive?

Model trains are a very popular hobby around the world. But why do they cost so much to buy? In this guide, we'll explain what makes model trains so expensive and whether they are worth it in terms of value for money.

If you're looking for a starter train set, or have just begun to acquire locomotives to run on your model railway, you may have wondered why are model trains so expensive. You're not alone in thinking this - in fact it's one of the most common questions newcomers to the rail transport modelling community ask. There's an abundance of train sets available online, but why are they so expensive?

In this article, we'll answer that question and explain how model train set pricing works in detail, in addition to providing you with some simple practical advice on whether train sets are worth it in terms of value for money.

The hobby of model trains is generally considered to be an expensive one. Indeed, it's certainly possible for model train hobbyists to spend thousands on track sets, locomotives, rolling stock, and accessories.

However, this is largely dependant on numerous variables including the size, level of detail, complexity of the model, and the features included. There's also the different model train scales and gauges to consider as well - for example, an HO scale model will generally be cheaper than an O gauge equivalent.

Let's take a look at some of the reasons why model trains are so expensive. There are many factors that influence this, including:

That provides us with an overview of the reasons for model trains being so expensive. Now, let's take a closer look at these factors in greater detail.

Why Are Model Trains So Expensive?

Model trains are considered to be expensive because of the comparatively high research and development costs, in addition to more specialist production methods and tools being required. The number of consumers purchasing these products is also relatively small, resulting in higher prices.

However, whilst this is the general answer as to why model trains are so expensive, there are actually many factors that influence the price of a train set. It's important to consider each of these when determining whether a model train is actually expensive or not.

In the early days of model train production the manufacturers and product designers would often work from measurements and photographs of real locomotives.

This meant that the models being produced were effectively nothing more than an approximation of the real thing. They were not considered to be particularly accurate by modellers.

This caused the production process for model trains to significantly evolve and new methods were developed that markedly increased the accuracy of train sets that could be produced.

Many model train brands also have extensive research departments that are continously looking for ways in which to increase the accuracy of the models that they produce - something that model train hobbyists are always seeking to achieve in their layouts.

Simply put, all of this costs money. Modern laser scanners and design techniques are not cheap to implement and the research and development of model trains is an expensive business. Inevitably, some of this cost gets passed on to the consumer through higher prices of train sets.

This is not something that's really comparable to the wider model and toy manufacturing industry, where more 'basic' products dominate. These simply don't have the complexity or constant need to evolve - their research and development costs are significantly cheaper, resulting in less expense for the consumer at the point of purchase.

The process of designing a model train is a complex one. The designer will create a computer-generated 3D representation which is then used to produce a prototype train model. These are checked against the designs to ensure that the production process is producing realistic models that are an authentic likeness to the real world locomotive being modelled.

The parts and materials used are also tested for durability and robustness - they have to be strong enough to withstand the rigours of daily use on a model train layout. Finer details such as the liveries, power classification, and route restriction information also need to be checked thoroughly prior to the product going into production.

These complex designs can take a significant amount of time to get right - sometimes many months. The need to extensively prototype the trains first is also a further indicator of the additional time and money needed in the manufacturing process. This ultimately adds to the cost to the consumer.

The processes used to manufacture the final models are different to those used to create the prototypes.

Specialist moulds and tools are needed in order to produce the specific parts from model locomotives. For example, the set of wheels for a model train will need a special mould to manufacture them correctly. These moulds have a limited lifespan and have to be replaced after a specific timeframe. They also cost many thousands of dollars to make.

After the individual parts have been manufactured, a production line is required in order to assemble, finish and paint each model. The factories assign a production window for each product, so delays result in more expense.

Much like other products, the pricing and availability of the materials needed to produce model trains are subject to external influences. For example, unprecedented global events can cause the availability of raw materials to be restricted, causing an increase in pricing. This results in a number of products becoming more expensive for the consumer. The model train industry is certainly no different in this regard.

Numerous model train companies use overseas production facilities. In fact, China is responsible for more than half of the world’s production of model trains. Whilst the model train manufacturers save money by outsourcing production to these countries, they have seen a substantial increase to their transport costs in recent years. This has resulted in this expense being passed on to consumers through higer prices.

Another area that we have to consider is the market that model train brands are selling to. Whilst there a many model train hobbyists around the world, this a comparatively small number compared to the markets for other products. This results in costs being spread across a limited number of people, leading to higher prices.

Many model train collectors also wish to get the most detailed and realistic models available - these will naturally cost more due to the more complex moulds and tooling required to produce them.

Why Are Train Sets So Expensive?

Train sets are expensive due to the accessories and additional components that are included with the overall package. In addition to the locomotive and cars, these sets include the tracks, power supply and controller.

These sets offer an easy way to get started in model railroading. Train sets include everything needed to get started running trains quickly and can also be expanded easily in the future.

For this reason they are often worth the initial outlay - even more so if you can pick up a bargain in a sale. Be sure to check out our train set guide for advice and recommendations on the best train sets for a range of use cases.

Are Model Trains Value for Money?

Despite seeming expensive, model trains actually represent excellent value for money as they're very well made and offer a lifetime of enjoyment. When you take into account the time and specialist equipment needed to manufacture them and achieve a high quality finish, the prices that they retail for are very reasonable.

When you purchase a detailed locomotive model from any of the mainstream model train brands you're also effectively buying the time taken to construct them.

Building a model train from scratch is an extremely time consuming process. It would take even the most skilled model train hobbyist many hours of valuable time to complete. Purchasing a prebuilt model train saves a vast amount of time compared to buying a kit and constructing it yourself.

When you buy a model train from a reputable retailer you're also protected by the manufacturer's warranty. So, in the unlikely event that you have an issue, you'll have peace of mind knowing that it'll be put right.

If you'd purchased a kit and spent valuable time and money building it, only to later discover that there was a fault, you'd have nobody to look to for a resolution.

Starter train sets are also good value as they bundle all the things needed to get started with model trains into a convenient package. This includes the locomotive, rolling stock, track, power controller, and some accessories such as a mat.

Despite seeming expensive, model trains are actually value for money. The time saved and the convenience make them worthwhile compared to kits.

So, why are model trains so expensive? Well, there are a number of areas that contribute to this, including: high research and development costs, expensive production methods, costly tooling requirements, and complex design methods.

In addtion, the model train brands have a limited market in which to sell to - there are only a relatively small number of model train hobbyists looking to purchase their products at any given time. This causes higher prices as these costs have to be spread out over a smaller number of consumers.

However, despite model trains being widely considered to be expensive they do actually represent value for money. Despite the initial cost, they last for many years, are generally very reliable, and give many hours of enjoyment as part of the hobby. The price of model trains often compares very favourably to other hobbies too.

For more information on model train prices, including tips and tricks to save money on train sets, be sure to check out our train set series of guides.


Are Model Trains a Dying Hobby? 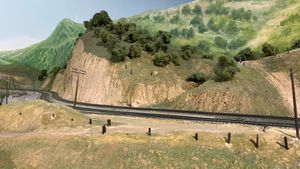 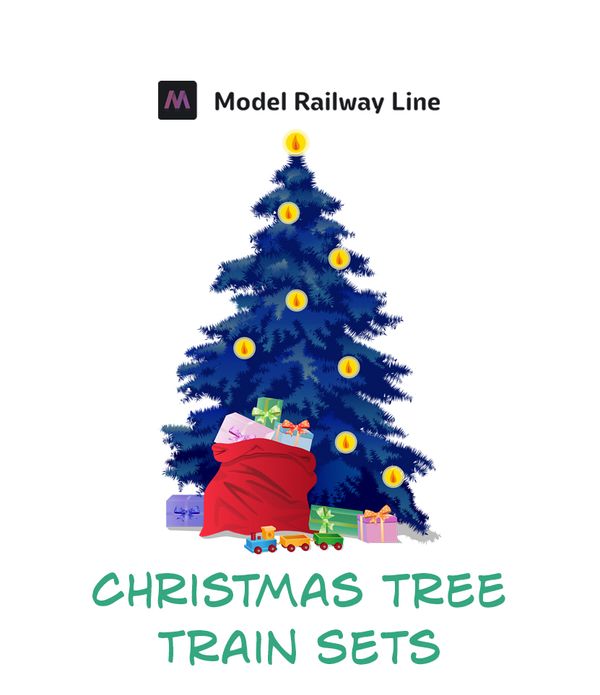 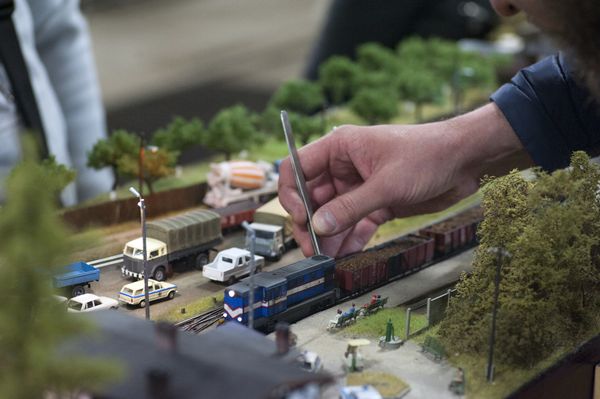