Find out which of these popular model train scales is the least expensive for building a model railroad layout. Compare the price difference between N scale and HO scale trains.

N scale and HO scale are two of the most popular model train scales and are generally the most common options available to model railroaders worldwide.

These gauges are popular standards for model trains in a number of countries across the globe, but which scale is the cheapest?

In this article we'll assess whether N scale is cheaper than HO and then consider some important factors when choosing one of these gauges for your next model train layout.

Is HO or N scale cheaper?

Both of these gauges are relatively inexpensive to get started with, however N scale is cheaper than HO scale over the long term due to the reduced cost of the locomotives and rolling stock.

N scale model trains cost less to purchase than their HO scale counterparts which will result in substantial savings over time when you're purchasing multiple trains, additional carriages, cars, wagons and other pieces of rolling stock.

For two identical locomotives in N scale and HO scale the N scale version will usually be cheaper.

However, it's important to consider that this only applies to purchasing the trains themselves.

When building the model train layout as a whole, comprising all the different components such as the baseboard, scenery, electrics, wiring and accessories, the difference in price between N scale and HO scale is likely to be negligible when all this is factored in.

Considering just the rolling stock and locomotives themselves, N scale is cheaper to purchase.

So, after evaluating these points, should you choose N scale or HO scale for your next layout? Let's take a look and decide which is the better choice.

Which is better HO scale or N scale?

Whilst N scale is cheaper than HO scale in the long run, is it actually the best option when choosing a model train scale?

According to the majority of model railroaders, HO scale is usually a better choice compared to N scale, particularly for beginners or inexperienced modellers, due to the ease of access and increased availability of locomotives and rolling stock.

There is substantially more choice with HO scale trains compared to N scale.

The HO scale ecosystem has been around for decades and is considerably more mature than N scale. There are simply more HO gauge trains available than N gauge, resulting in a much greater choice.

Other items such as track, buildings, figures and accessories are also more readily available in HO scale compared to N scale.

This also applies to the secondhand market as well. With HO gauge trains being more common on used marketplaces prices are usually much cheaper.

However, one of the main advantages of N scale is that it allows railroad modellers to build layouts that take up considerably less space than HO scale, or use longer runs of track in the same space, due to the smaller size of N gauge models (almost half the size) compared to HO gauge.

So if you're restricted on space or are simply looking to build a more compact model railroad layout then N scale will be the better choice.

Sign up to the newsletter for more tips that help your make your model railway better. It's free, you can unsubscribe at any time and we'll never spam.
Processing your application Please check your inbox and click the link to confirm your subscription. There was an error sending the email

If you're looking to build a DCC railroad then HO scale would be better than N scale for ease of setup.

The smaller bodies of N gauge trains mean it's often more difficult to fit the required electrical components needed for DCC operations into the trains. This is much easier in HO gauge locomotives where there's additional space.

That's not to say that there's insufficient N scale DCC trains available, more so that HO scale (or OO scale in the UK) is the more logical choice when you're choosing to build a DCC model train layout.

For more information on DCC trains, see our guide to DC vs DCC model trains where we cover this in greater detail.

N scale is generally cheaper than HO due to the reduced price of N gauge trains in relation to HO gauge. For two identical model trains in both these gauges the N scale model will usually have the cheaper purchase price, meaning that in the long run N scale will be cheaper than HO.

However, HO scale model trains (as well as their appropriately sized accessories including buildings and figures) are more readily available than their N gauge counterparts, so you should factor this in when making a decision on whether to use HO or N gauge.

DCC is easier with HO scale trains due to the increased space in the bodies of the locomotives for the additional electrical components that are needed. See our DC vs DCC guide for an explanation on the differences between DC and DCC trains.

For additional information on the different types of gauges and scales available for model trains be sure to check out our detailed guide to model train scales which covers this in a comprehensive manner.

Take a look at our article on the best model trains if you're searching for a new HO gauge or N scale train set and are looking for expert advice from our online model train community.


A Guide to Train Sets for Under the Christmas Tree 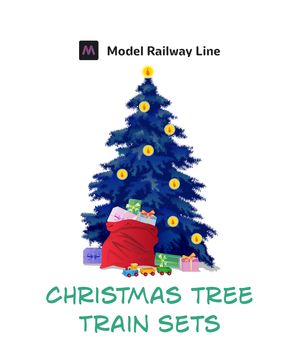 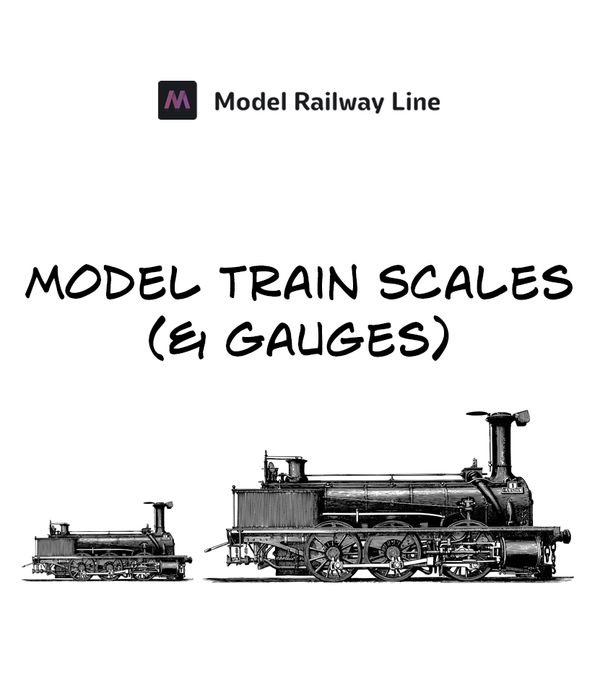 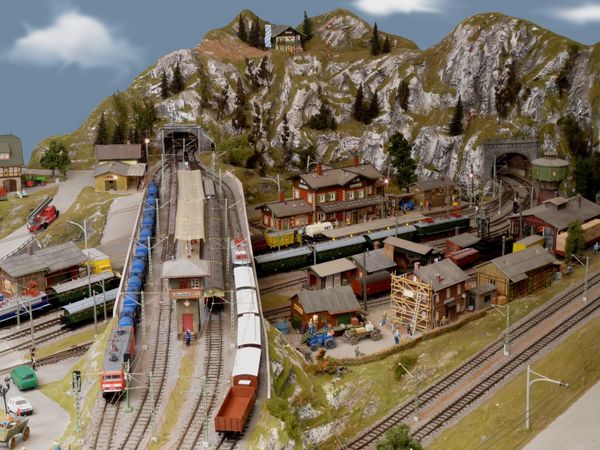 8 Essential Steps To Take Before Building a Model Railway 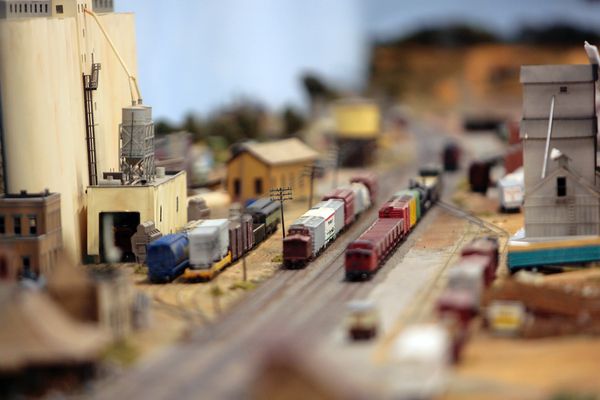 What is Z Gauge? A Guide to Z Scale Model Trains 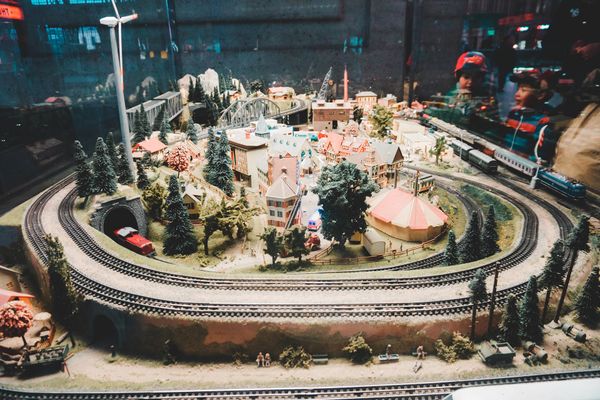 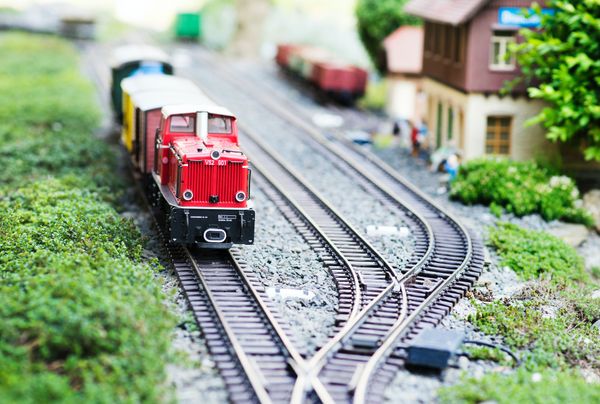 A Complete Guide to the Best Train Sets